A snow emergency shall be classified in one of three levels: 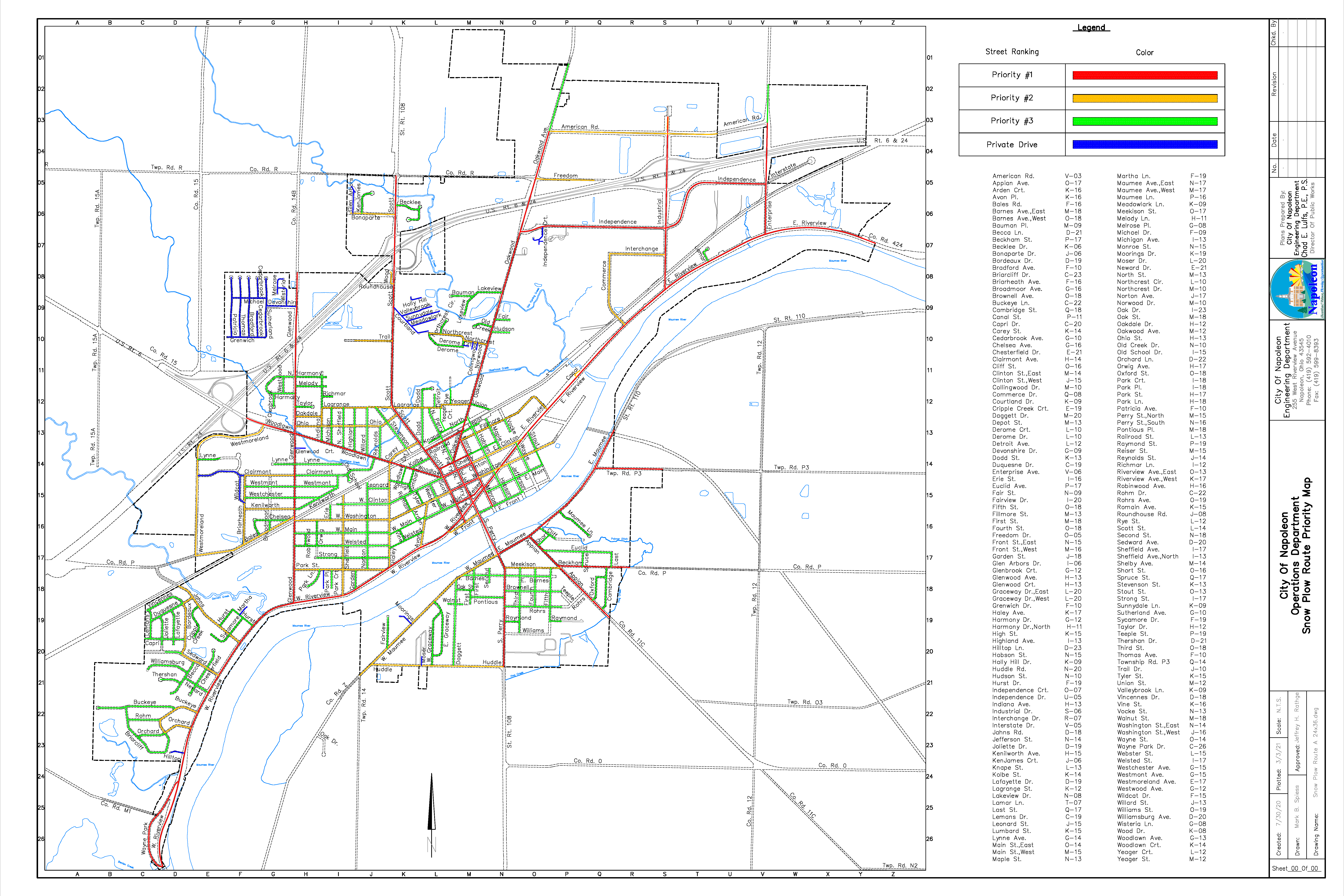 It shall be unlawful for any person not authorized in accordance with Section 355.01 to operate a motor vehicle upon any street or roadway in the City during a Level 3 snow emergency. The burden is on the operator to convince the trier of fact that they were authorized. A violation of this section shall constitute a violation of the City’s Traffic Code.

It shall be unlawful for any motor vehicle to be parked or be allowed to remain parked on snow emergency routes or zones after the expiration of sixty minutes from the time a Level 2 or 3 snow emergency is declared and publicly announced. Any vehicle found illegally parked therein may be towed and stored at the owner’s expense.