The City of Napoleon has an estimated population 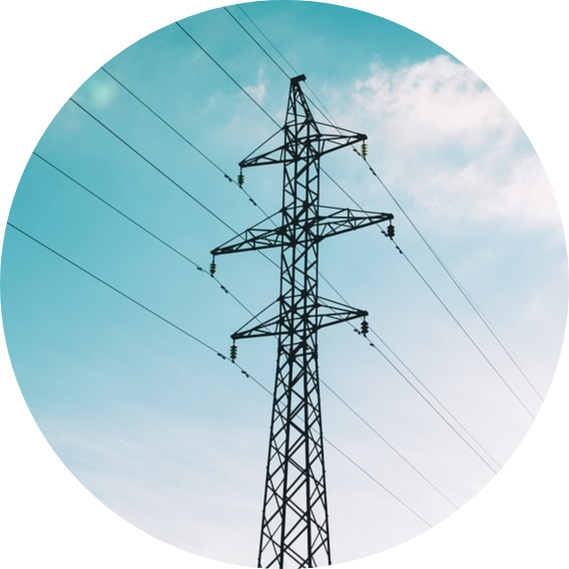 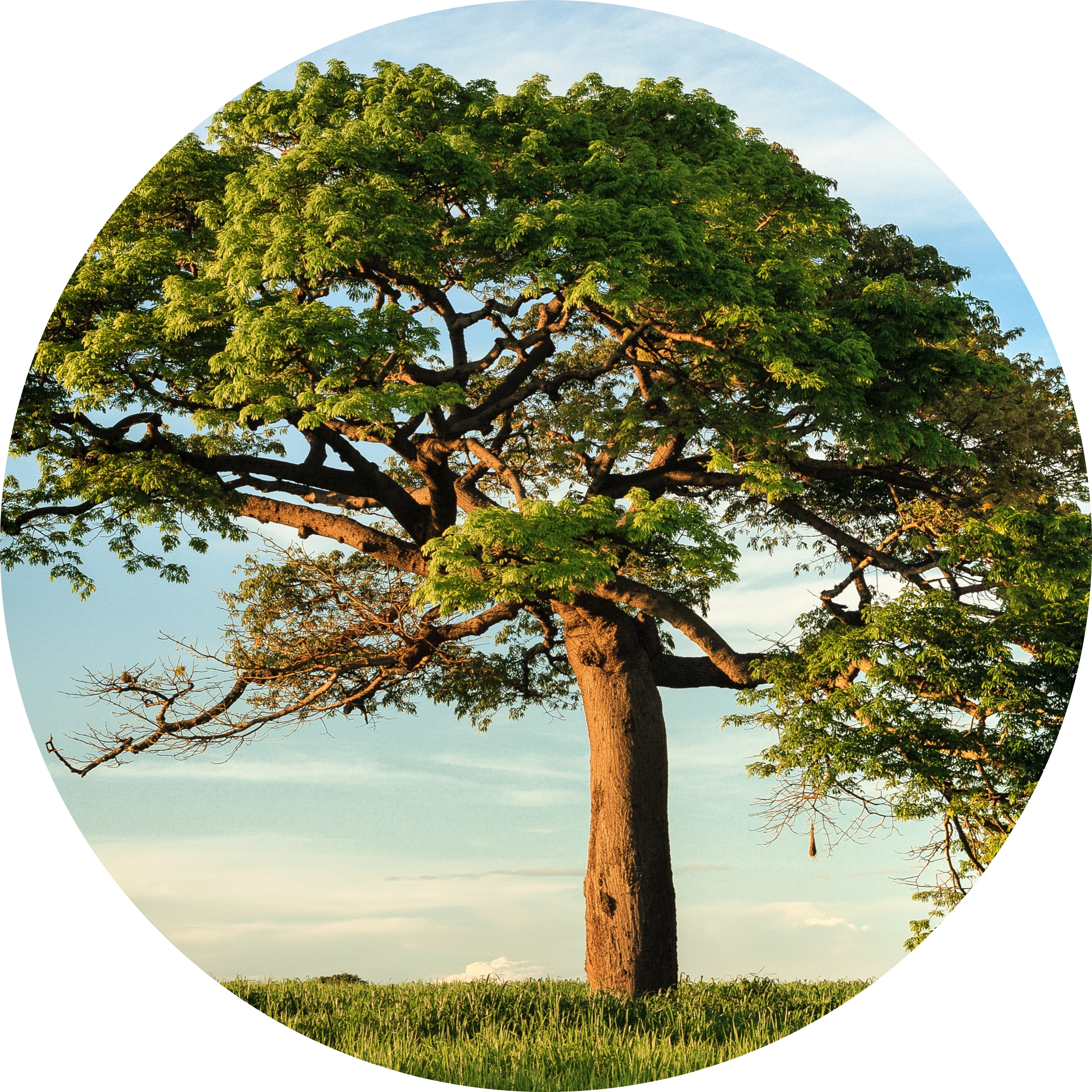 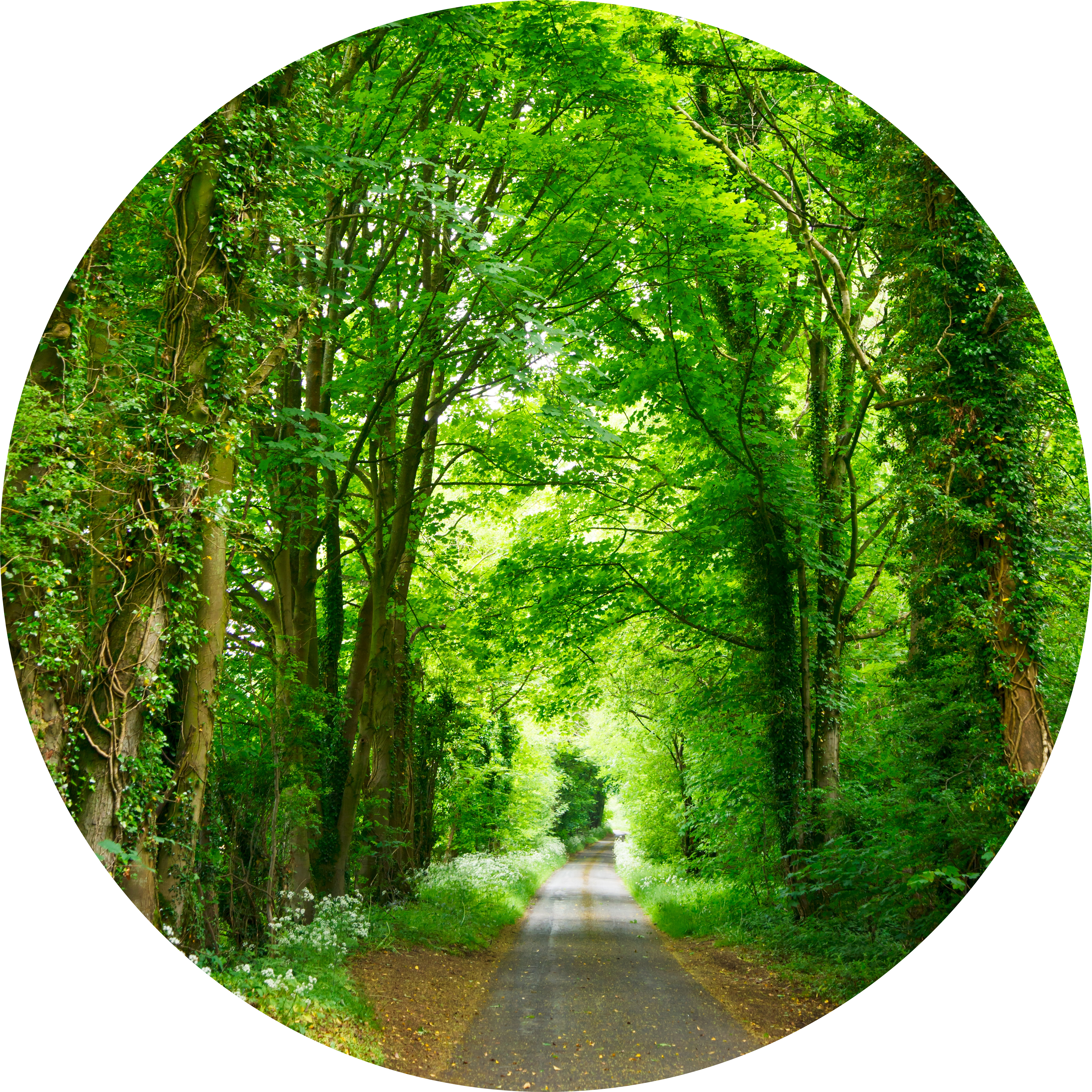 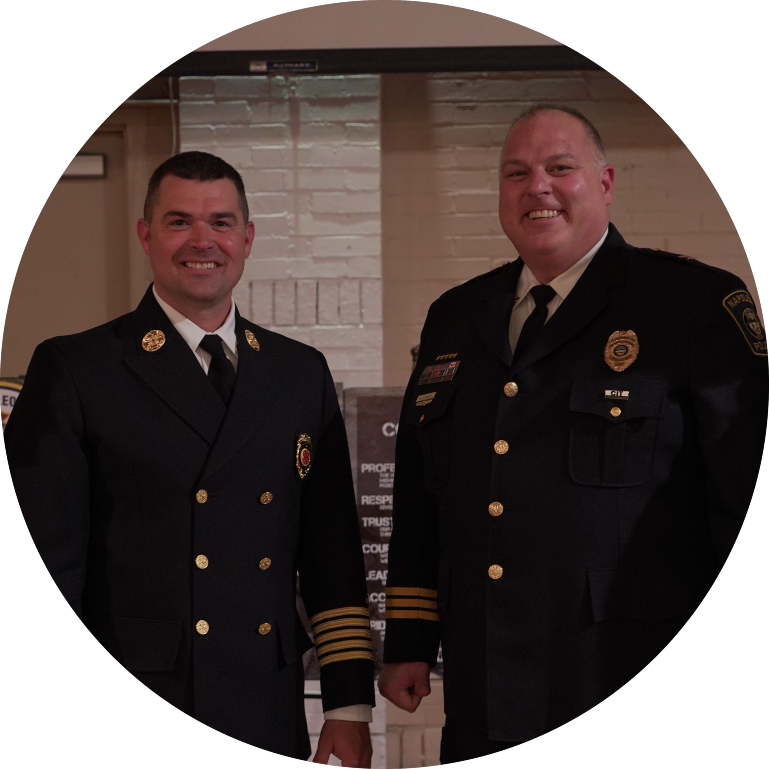 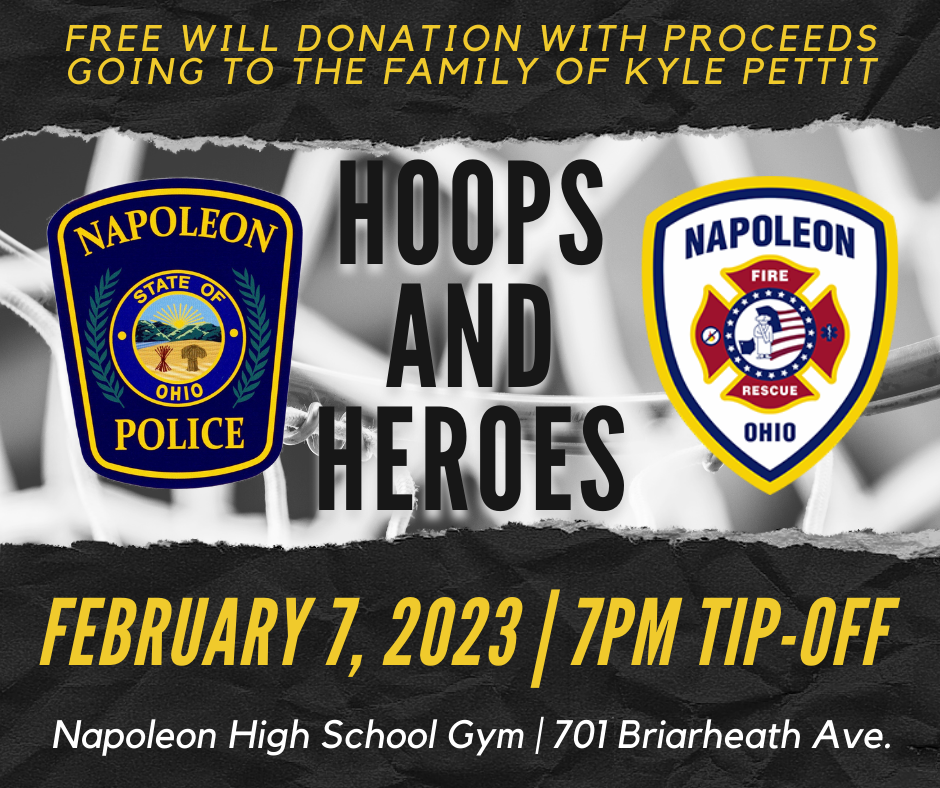 Hoops and Heroes PD vs FD 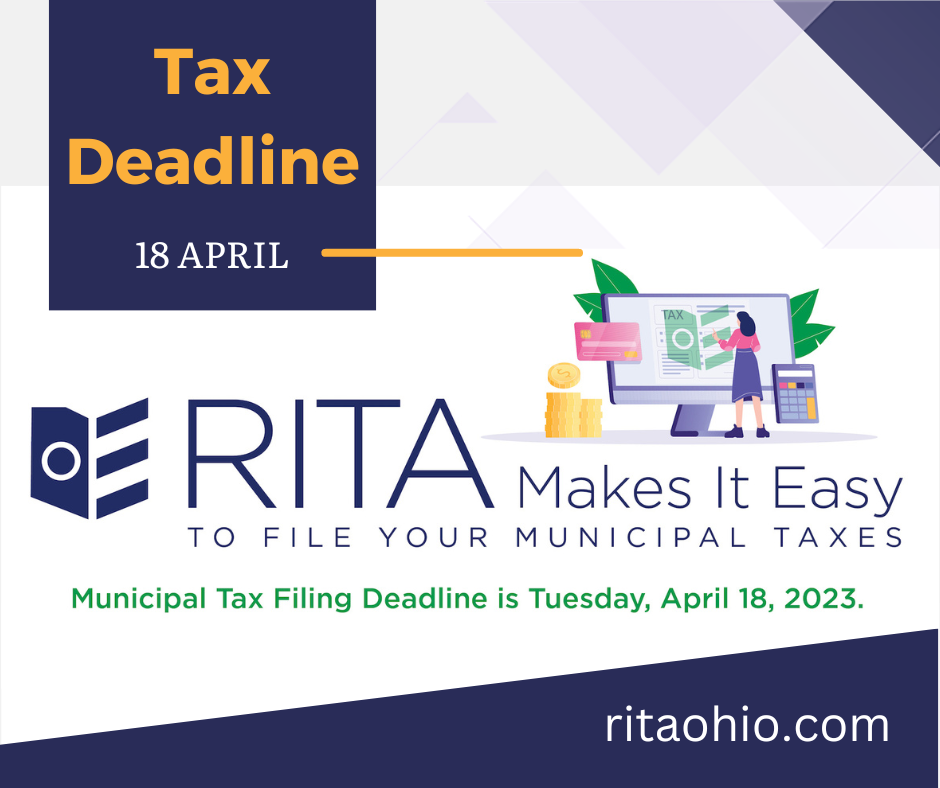 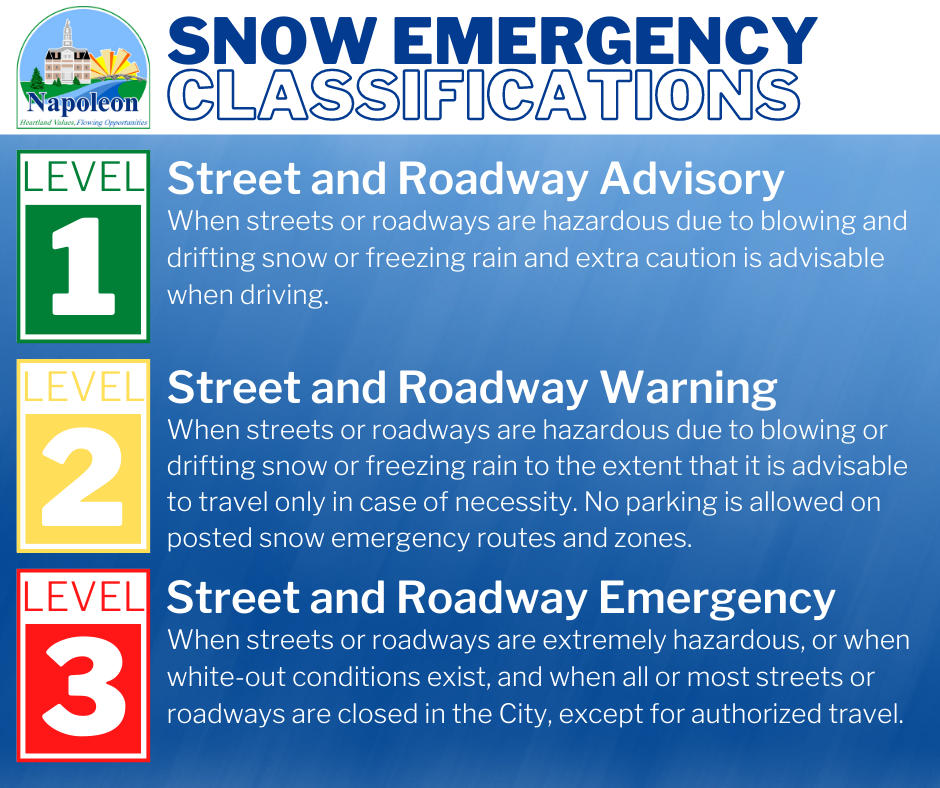 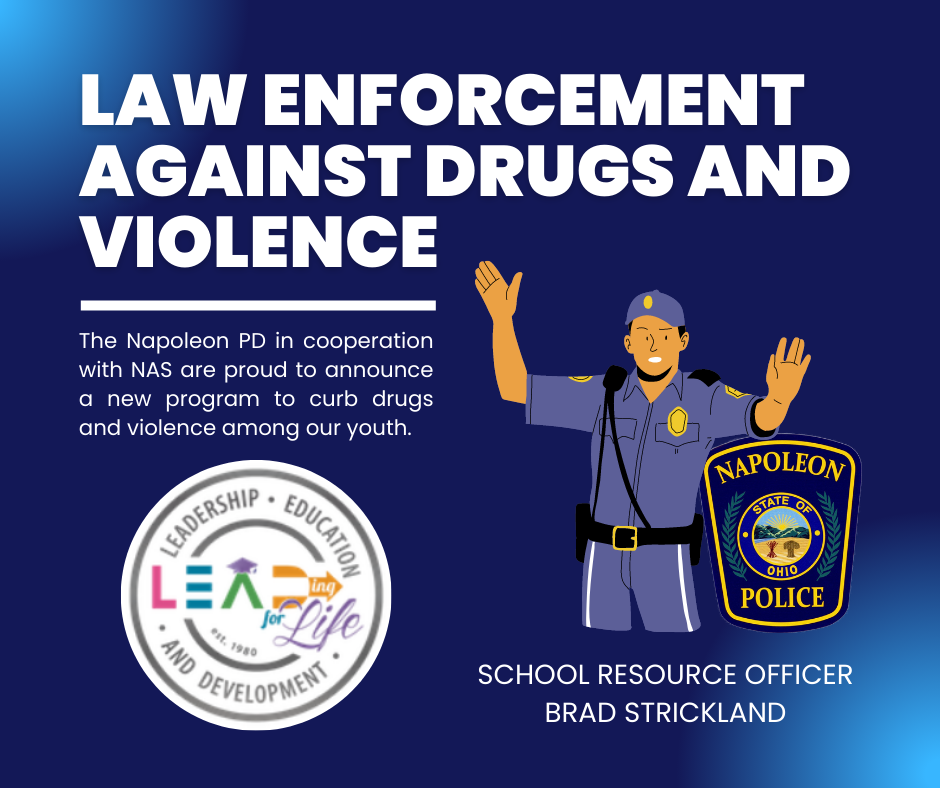 Parks and Recreation Board

Interested in working for the City of Napoleon?  Browse open positions today.

We invite you to the picturesque downtown area while enjoying your preferred adult beverage!

Napoleon is the county seat of Henry County, Ohio. Established in 1832, the town grew slowly, having only three hundred residents in 1840. Over the following four decades, Napoleon, which was named for French emperor Napoleon Bonaparte, grew quickly. By the 1880s, it had a population of 3,032 residents, with over one-third of the inhabitants consisting of school-aged children. One of the principal reasons for this growth was the community's location, having the Miami and Erie Canal and two separate railroads passing through the town. With a population of 8,503 people, almost one-third of all Henry County residents lived in the county seat in 2000. 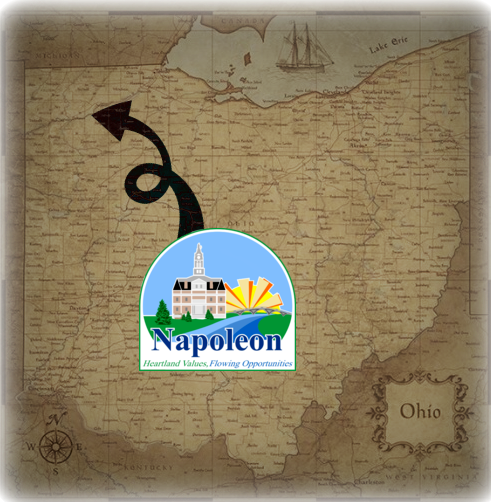